This past summer, Amber Skyrpan realized an athletic dream eight years in the making. The Edmonton, Alberta resident competed in the 2016 Paralympic Games in Rio De Janerio, representing both Canada and other young, ambitious women throughout the world who face physical challenges.

Skyrpan is a member of the Canadian Sitting Volleyball team. The 24-year-old setter and hitter does not have a femur bone in her right leg. Although she initially played volleyball for Ecole Plamondon School, she found it hard to continue as the intensity of play increased. She switched to playing sitting volleyball competitively at age 16. In 2015, Skyrpan played on the Canadian Sitting Volleyball team at the Parapan American Games in Toronto. The team won a bronze medal, and continued onto the Rio 2016 Paralympic Games. Although the Canadian team did not place with a medal in Rio, Skyrpan says being a Paralympic athlete was a “once-in-a-lifetime experience.” 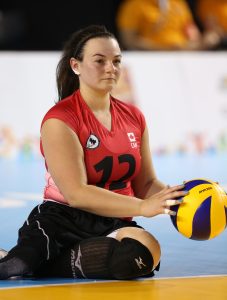 “This trip meant everything to me,” said Skyrpan, who played setter for her team in Rio. She has diligently trained anywhere from eight to 20 hours a week for eight years. “It was one of my greatest achievements for me and my family, but also my country.” It was the first time that Canada had sent a sitting volleyball team to the Paralympics.

“Amber is the definition of a champion. She takes on big challenges and doesn’t stop until she has reached her goals,” said Mitch Tainsh, District Manager of the Vector Marketing Canada Edmonton Office. He said that Skyrpan sold more than $10,000 in her Fast Start competition (her first 10 days with the company), about $7,000 of which was sold in her last four days. “Amber is a great human being and is always there to reach out and help and inspire others to do their absolute best,” Tainsh said.

Skyrpan has worked with Vector Marketing Canada for about a year. She says selling Cutco has made it possible to afford living in Edmonton while training with her Paralympic team. It’s also helped her have the confidence to market herself, work with the media, and speak to large crowds about her incredible life story.

“Vector has helped me achieve my goals of being a Paralympian in many ways,” she said. When she’s not working or training for volleyball, Skyrpan enjoys camping, swimming, going to the movies and reading a good book. In the future, she’s considering getting her doula certification. She would also like to compete in the 2020 Tokyo Paralympics. 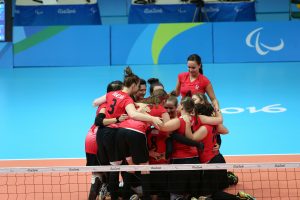 Elyssa Andrus has worked as a journalist for 15 years, most recently as the lifestyle editor at the Daily Herald newspaper in Provo, Utah. She is a contributor to the KSL-TV show "Studio 5" and is co-author of the book "Happy Homemaking" (Cedar Fort, 2012) with Natalie Hollingshead.

Vector is a privilege 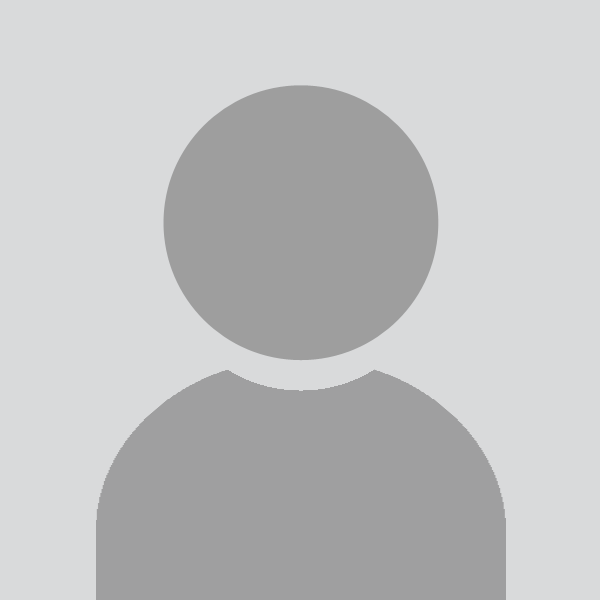